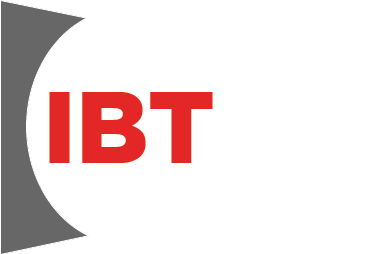 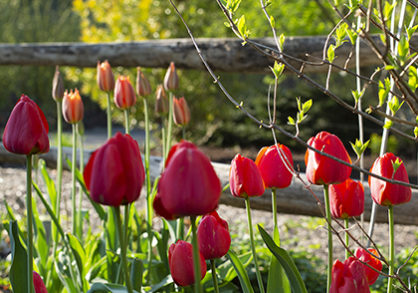 The 226-acre Sapsucker Woods Sanctuary contains more than four miles of trails taking visitors around Sapsucker Pond, on boardwalks, through wetlands and forest. Hundreds of species of the birds have been identified in the area. There is both indoor and outdoor areas, both of which can be enjoyed for hours at a time. 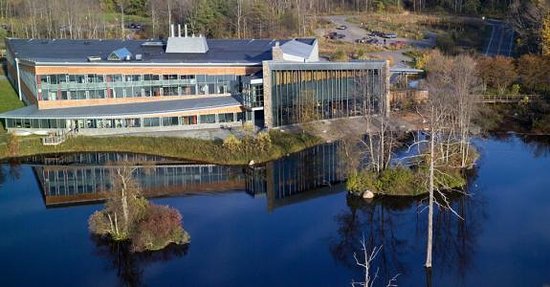 The historic State Theatre of Ithaca has served as one of the most significant venues for performing arts in the Finger Lakes region. With its 1,600-seat capacity, it has long been the largest venue of its kind in Ithaca. According to the History Center of Tompkins County, downtown Ithaca once boasted seven grand theaters, including the Lyceum, the Crescent, and the Strand. The State Theatre is the last remaining historic performing arts theatre in all of Tompkins County. The State Theater hosts approximately 75 shows per year. 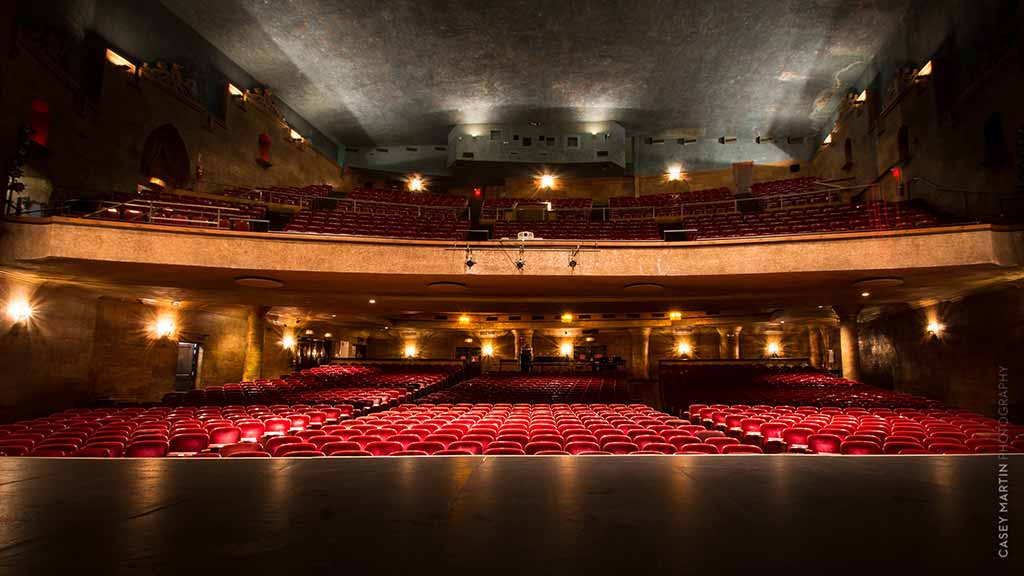 The Ithaca Farmers Market is an owner–operated cooperative market with over 160 members, who grow or produce their wares within 30 miles of the pavilion. You’ll find a full spread at the market with something for everyone — hot prepared foods for those in need of a meal, a full spread of vegetables, fruit, pastured meat, bakeries, and exceptionally crafted artisanal gifts for your loved ones. 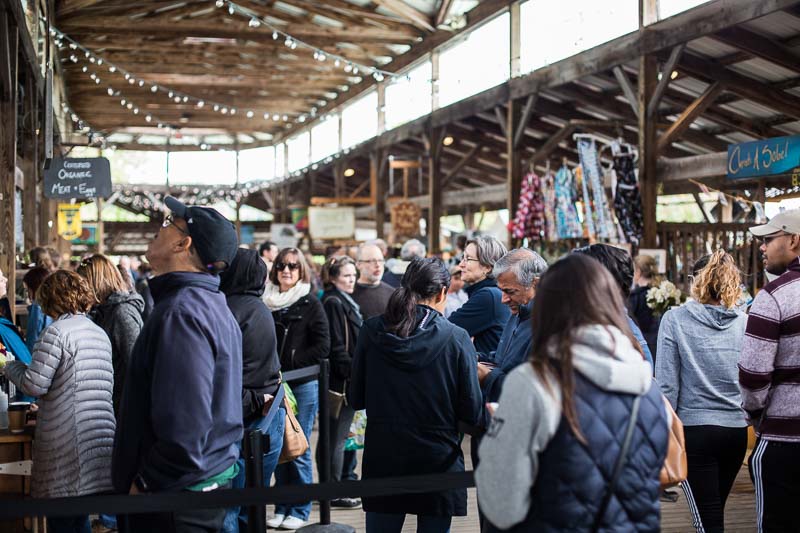 Museum of the Earth

Explore Earth and its prehistoric past—through engaging displays, hands-on features, stunning fossils, and science-inspired art. Home to one of the most complete Mastodon specimens ever found. This centerpiece specimen has been the subject of a Discovery Channel documentary. 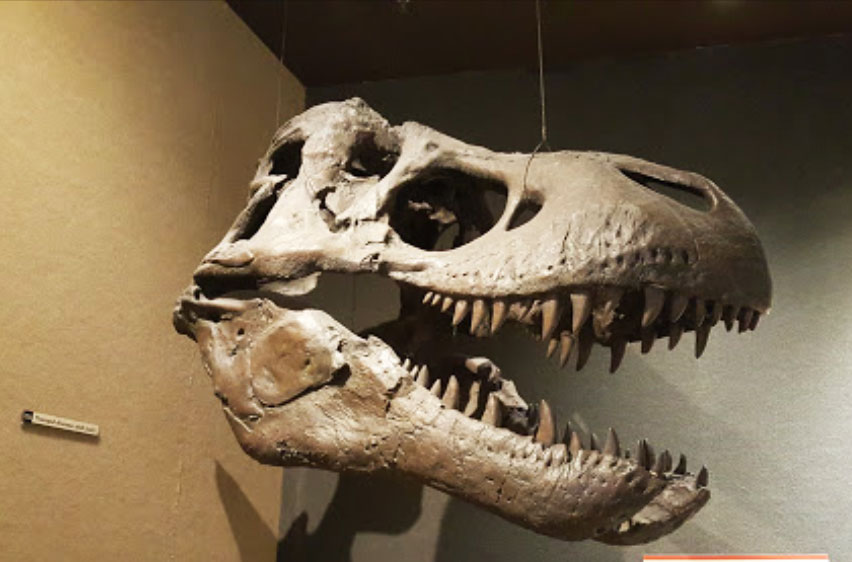 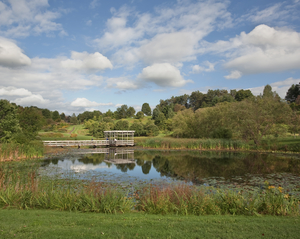 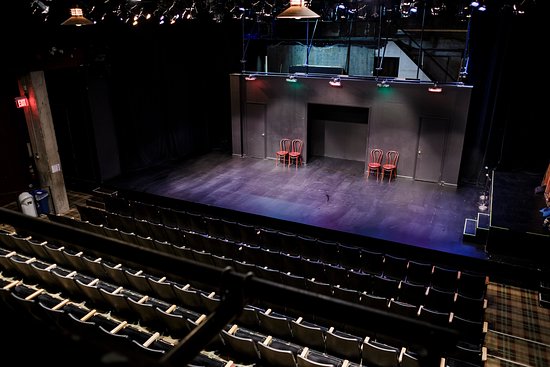